According to Reiters: https://twitter.com/Reuters/status/1271096098703249409?s=19 (Reuters) – One of the four former Minneapolis police officers who were charged over the death of George Floyd, a black man whose death in custody set off protests for police reform and racial justice, was released on bail on Wednesday. Protests flared for a 17th day early on Thursday with […]

END_OF_DOCUMENT_TOKEN_TO_BE_REPLACED 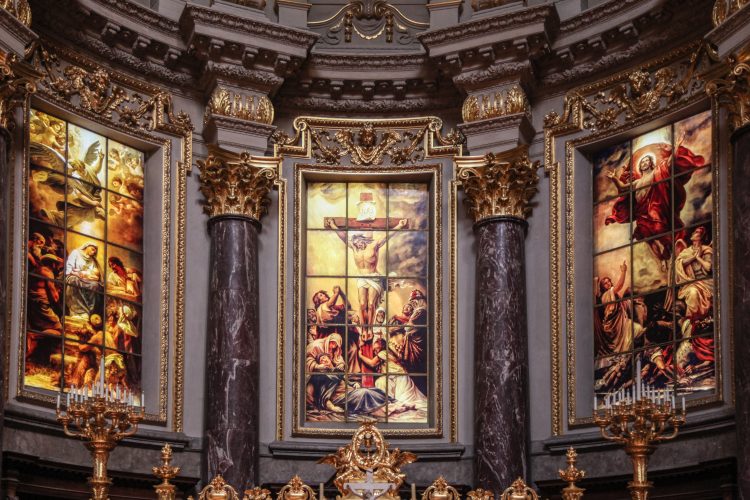 10 reasons why “catholicism” is ANTI-CHRIST

The Catholic church is one of the worldwide most powerful and known religions on this planet that uses the Bible and claims to follow God and the Messiah of the Bible, which would be “Jesus Christ”. As one who grew up in the doctrine of this religion, somethings did not feel right. By reading the […]